Let us start with defining the word UFO (Unidentified Flying Object). So to answer that question, Yes UFO’s really exist. Any aircraft or vehicle that cannot be identified is considered a UFO. I know, I know, the word UFO usually is talking about 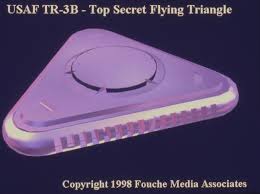 Alien craft for a different galaxy. Top secret aircraft from different countries are also considered UFO’s. So let us start there. One aircraft that “does not exist” and is also not from this world is the TR-3B Anti-Gravity aircraft. What is the TR-3B Black Manta? Well as we speculate it is a Anti-Gravity aircraft build by Northrop used by the United States Air force. Supposedly it can travel around Mach 9 and at altitudes of 120,000ft. The Government does not admit that this aircraft exists. Does it surprise me that there might be an aircraft like the TR-3B, not really there was the SR-71 Blackbird that was hidden from the public for around 20 years. Do I think that the Government has technology or aircraft that is Top Secret, Yes of course. Until the Government comes out an says they have any aircraft like the TR-3B, they will be considered UFO’s.

The clip, filmed on board a Spanish bound aircraft, shows a dark flying object passing within meters of the plane’s wing . A passenger has filmed 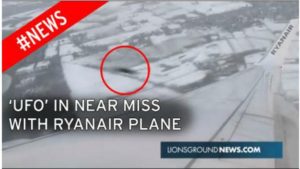 what he believes to be the moment a UFO had a near miss with a Ryanair Boeing 737 jet. The footage appears to show a small black object fly dangerously close to the aircraft, passing just below the wing at high speed. In the moments after the object passed the engines seems to rev up and the pilot made a sharp turn. The clip was released on the Lions Ground YouTube channel . Heathcliff, from the Lions Ground, website, said : “A Dutch passenger captured UFO on video while on board the Ryanair airbus Netherlands (Eindhoven), heading to Spain. Full Article

I  know when people say the word UFO they are thinking of the those Alien aircraft. Do these type of UFO’s exist, well I really do not know. There is a lot of people 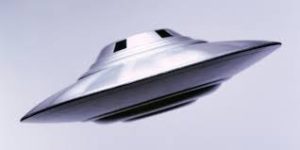 who say they do. I have not see any UFO’s, have you? From the stories of Roswell New Mexico to Area-51. All kinds of people say they have seen UFO’s. Police officers, NASA Astronauts, US Presidents and just a normal citizens all have said that they have seen UFO’s. Until I see one I can say I have seen a UFO, no matter US Top Secret or Alien craft from a different galaxy. I guess we will have to keep asking the question, Do UFOs Really Exist | Nasser Erakat. Well thanks for reading and keep looking to the skies you never know what you might see.