First I do not want to spoil anybody’s favorite Reality TV show. Reality TV is not Reality, it is a scripted show. Just do a Search and you will see that most  of this shows are scripted. Reality TV is like WWF or I think it’s WWE. I remember growing up with WWF 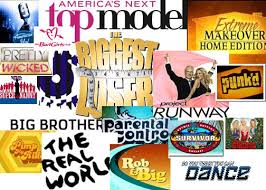 and so many people thought it was real. Really, after some guys gets his back broken he gets right up and breaks the other guys back. I would argue that WWF is fake and man would people get so mad. They really thought it was real. I saw how much people got mad, so I stopped. Then I think the first major Reality TV show was Nick and Jessica, the Newlyweds. This show became number one. For all you out there who really thought this was just about their lives, think again. This show was scripted and it also made Jessica look like a airhead. In Reality she was very smart.

How Much Does Reality TV Pay?

Reality TV now makes up 17 percent of prime time TV programming. Producers like it because a reality TV show usually costs about half of a narrative show to make. Part of the savings comes from 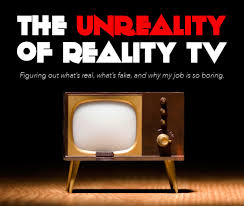 paying the people involved less money. The union vs. non-union debate is heating up in Hollywood.

For the writers, the argument comes down to whether reality shows are scripted or not. Most content creators of reality shows are billed as “story editors” or “segment producers.” Reality TV show creators don’t want to bill them as writers so they can maintain the illusion that these shows are actually real and get away with paying them less money.

So the question is, how real is reality TV?

The answer? Not very.

So if you want to believe that Reality TV is real, go right ahead. I will not bother you with telling you it’s just another show on TV. I learned a while ago that it is not worth the headache to try to convince someone if something is Fact or Fiction. 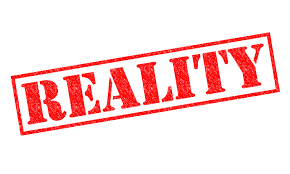 When someone asks the question, ” Is Reality TV Reality | Nasser Erakat“, I let them believe what they want. Most likely these are the same people who also believe what the media tells them is the truth but I will save this topic for another day. Thanks for reading and I hoped you enjoyed it.