The Oakland Raiders were eliminated from the playoffs on Sunday when 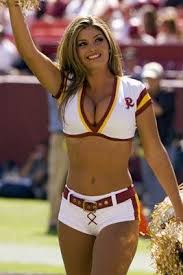 they lost to the Green Bay Packers. The game started off very bad for the Raiders. They spotted the Green Bay Packers 14 points. You can’t give a team 14 points and expect to win. The Raiders did take the lead and made it 20-17 but that score didn’t hold up. The kick off after the Raiders took the lead was taken to the 47 and three plays later Green Bay took the lead and pretty much it was over. Green Bay (10-4) would go on to win the game 30-20 and Oakland (6-8) will have to wait until next year for the playoffs.

I will say that I was very happy with the team this year. They competed until Sunday, Week 15. When was the last time the Raiders were still in it until Week 15. I predicted 6-10 and they already have there 6 wins which doubled their win total from last year. These young players Carr,Cooper and Mack are the foundation of the future.

The NFL playoffs have taken shape and pretty much we know who is in and who is out.

Charles Woodson will leave the NFL playing as well as he did upon entering the league 18 years ago.

The Oakland Raiders safety announced Monday evening that he 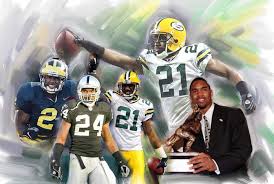 will retire after the 2015 season.

“2015 is going to be my last season playing in the NFL,” Woodson said. “Was it a tough decision? Kind of in a way. But a couple weeks ago it hit me that this would be it. It’s important for me to let Raider Nation know now.”

One of the most versatile, talented and productive defensive backs in NFL history, Woodson was a three-time first-team All-Pro at cornerback for the Raiders and Green Bay Packers before successfully converting to safety in his twilight years.

After edging Peyton Manning out for the Heisman Trophy as a rare “two-way player” at the college level, the former Michigan star earned NFL Rookie of the Year honors as the defensive equivalent to fellow first-year phenom Randy Moss in 1998.

“When he learns more about technique,” then-Ramsreceivers coach Al Saunders said at the time, “he has a chance to be one of the best to ever play the position.” Full Article

Beckham was penalized three times for unnecessary roughness, including a late helmet-to-helmet hit against a defenseless player in which 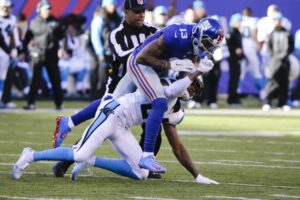 Beckham left his feet prior to contact to spring forward and upward into his opponent, lowered his helmet and initiated forcible contact with his helmet, and forcibly struck the defenseless player’s head. This “blindside block” was particularly flagrant because Beckham, with a 10-yard running start, had an unobstructed path to his opponent, the position of the opponent was not impacted by any other player, and the contact with the head/neck was avoidable.

The suspension was imposed by NFL Vice President of Football Operations Merton Hanks. Hanks ruled that Beckham’s actions placed his opponents at unnecessary risk of injury and should have been avoided.

In a letter to Beckham, Hanks noted, “At numerous times during yesterday’s game against the Carolina Panthers, your actions placed a fellow player at unnecessary risk…and clearly did not represent the high standards of sportsmanship expected.” Full Article