The Oakland Raiders have Talent | Nasser Erakat. This year does look different from years past, well the last 13 years. The Raiders have talent, 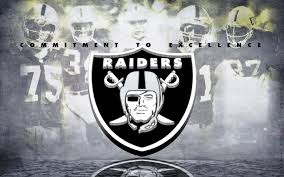 a coaching staff and the backing from management. Ever year as a fan you go into a season and say, “My Team will make the playoffs!” and the team doesn’t get 5 wins. This year looks different, now I know if you were to ask the Raiders coaches, players and staff they all would say Super Bowl or bust. In reality as a long time Raiders fan, I’m looking for progress. I see the Raiders have built a foundation and just like any construction you need a good foundation first. The pieces are there, D. Carr, A. Cooper and K. Mack. I am not taking away from any other player but as a fan I am excited. I am a realist too, I’m not saying Super Bowl or even playoffs. A 8-8 season would be great, anything else would be a bonus.

Khalil Mack is on the verge of being one of the best defensive players in the NFL, and Oakland’s little secret was broadcast on national television Sunday night.

The defensive end had two sacks and a forced fumble on 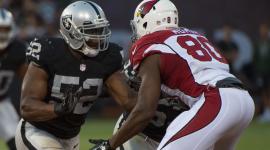 a 3rd-and-1 stop in the Raiders’ 30-23 preseason loss to the Cardinals in Oakland. After the stop and strip of running back David Johnson, NBC analyst Cris Collinsworth was beside himself.

“If I needed a yard, I would run anywhere on planet Earth other than at Khalil Mack,” Collinsworth said.

All told, Mack had five quarterback hurries, one hit and the two sacks on 26 pass rushes in three quarters, as he routinely abused Arizona tackles Jared Veldheer and Bradley Sowell.

The humble Mack was asked how it felt to be unblockable. Full Article

The start of the Season is around the corner, the last preseason game is this week. The question all fans have for their team, ” How will we do this year?”. 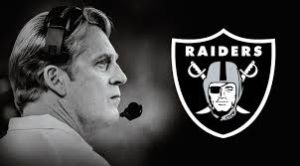 As I mentioned before I am looking for growth from the young players and leadership from the veteran players. I think Jack Del Rio is a good fit since he is, well a Raiders fan and know how much it means to win. I like that. A coach who growing up was a fan of the team he is coaching. The talent is there now lets put it all together and go win some games. Thank you for reading and I hope you enjoyed this article if you are a Raiders fan.